The City of Alcoa was chartered by a private act by the Tennessee General Assembly effective July 1, 1919. This followed several land purchases in 1910 by the Aluminum Company of America (ALCOA), now known as Arconic Inc., in an area formerly known as North Maryville. Prior to its incorporation, the site for the city was primarily farmland.

The Little Tennessee River and its tributaries were considered a good source of the hydroelectric energy essential to the aluminum production process. To produce one pound of aluminum required 10 kilowatts - the amount to burn a 40-watt bulb for 10 days. Access to the L&N and Southern Railroads served as a helpful feature of the area as well. 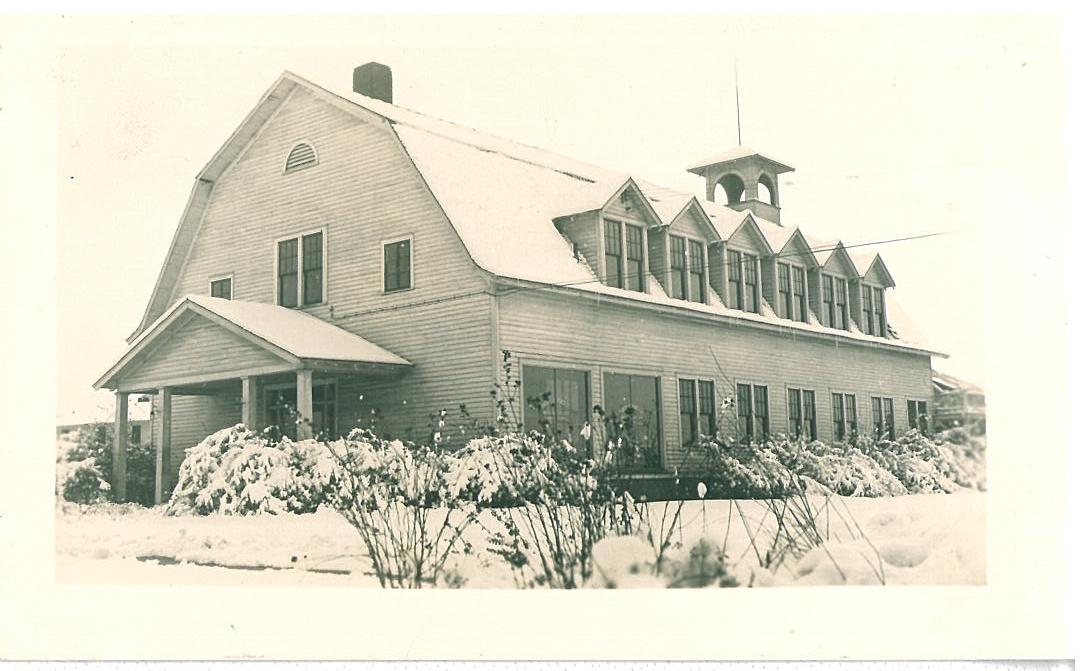 With all the construction projects in the early years, a strong labor force was necessary to complete the development. ALCOA built 150 company owned homes for its employees.

Workers were primarily from Blount County, except for Mexican labor used for Blount Reduction Plant and to work in the factories. By 1920, ALCOA employed 3,672 workers on a payroll of over three million dollars. African-American labor recruited from Georgia and Alabama, as well as Cherokee Indians, had been recruited to extend the railroad from Calderwood to Cheoah. It was these workers and construction crews for the Cheoah Dam project that necessitated construction of an extensive town site at Calderwood, originally called Alcoa. Camps for over 1,000 employees, with a hospital, schools, stores, good water supply, and other facilities, were design to keep them and their families in health and contentment.

In the winter of 1918-1919, a rumor circulated that a bill would be introduced in the Tennessee assembly to enable Maryville to incorporate the ALCOA and Babcock Lumber Company holdings. Maryville was lacking sewers, school houses, sidewalks, paved roadways, and an adequate and safe water supply. The land to be annexed could be assessed at as much or more than the Maryville area. Maryville leaders would begin a comprehensive plan of public improvements once the outlying section was annexed and subject to municipal taxation.

Edwin S. Fickes, Chief Engineer of ALCOA, explained the situation to his chief, Arthur V. Davis, and Mr. and Mrs. Babcock and suggested incorporating a municipality to comprise all the section in which our interests were located so that the taxes paid would be used to benefit the property taxed rather than the old town of Maryville.

Dr. J. Walter McMahan, ALCOA'S medical director at the North Maryville installation was elected state senator from the fourth district in November 1918. It was he who introduced in the General Assembly in the spring of 1919 a special bill for incorporation. Maryvillians, who were reconciling themselves to the presence of an industrial giant in their midst by anticipating the good things that might accrue from a broadened tax base, were rudely shocked not only at the incorporation, but that ALCOA should give the community its name, rather than to retain the North Maryville designation that had to that point identified the section.

The pictures described and presented within this section of the City of Alcoa’s website came from many sources and people. Many photos and content came from the Alcoa Photo Archives with the hand-written names of people and dates along with the photo. The City of Alcoa apologizes for the misspelling of any name or person pictured or featured in this material. If you have a concern or correction to this material, we would love to hear from you. Please call our offices at 865-380-4795 to inform us of a correction or concern regarding this content.
Applications and Forms
Complete necessary documents
Meeting Agendas
Follow city board meetings
Online Utility Bill Pay
Easily pay your bills online
Notify Me®
Sign up for notifications
Report Power Outage
Ways to Report
/QuickLinks.aspx
/FAQ.aspx