BackgroundAs the 363-acre site of the former Alcoa, Inc. West Plant, this once industrially used property is well positioned as one of the state’s premier locations with redevelopment potential for commerce at a regional scale.  The City in fact has long envisioned this property as a unique opportunity to establish a new commercial and civic hub, with residential opportunities, as part of an area designated for more compact mixed-use development activities (i.e., primary city center or down-town concept).  Historically, the former plant opened in 1920 for aluminum fabrication.  It operated for decades before being decommissioned in 1989 and later demolished in the early ‘90s.  Classified as a brownfield, the site has certain environmental constraints affecting development placement. 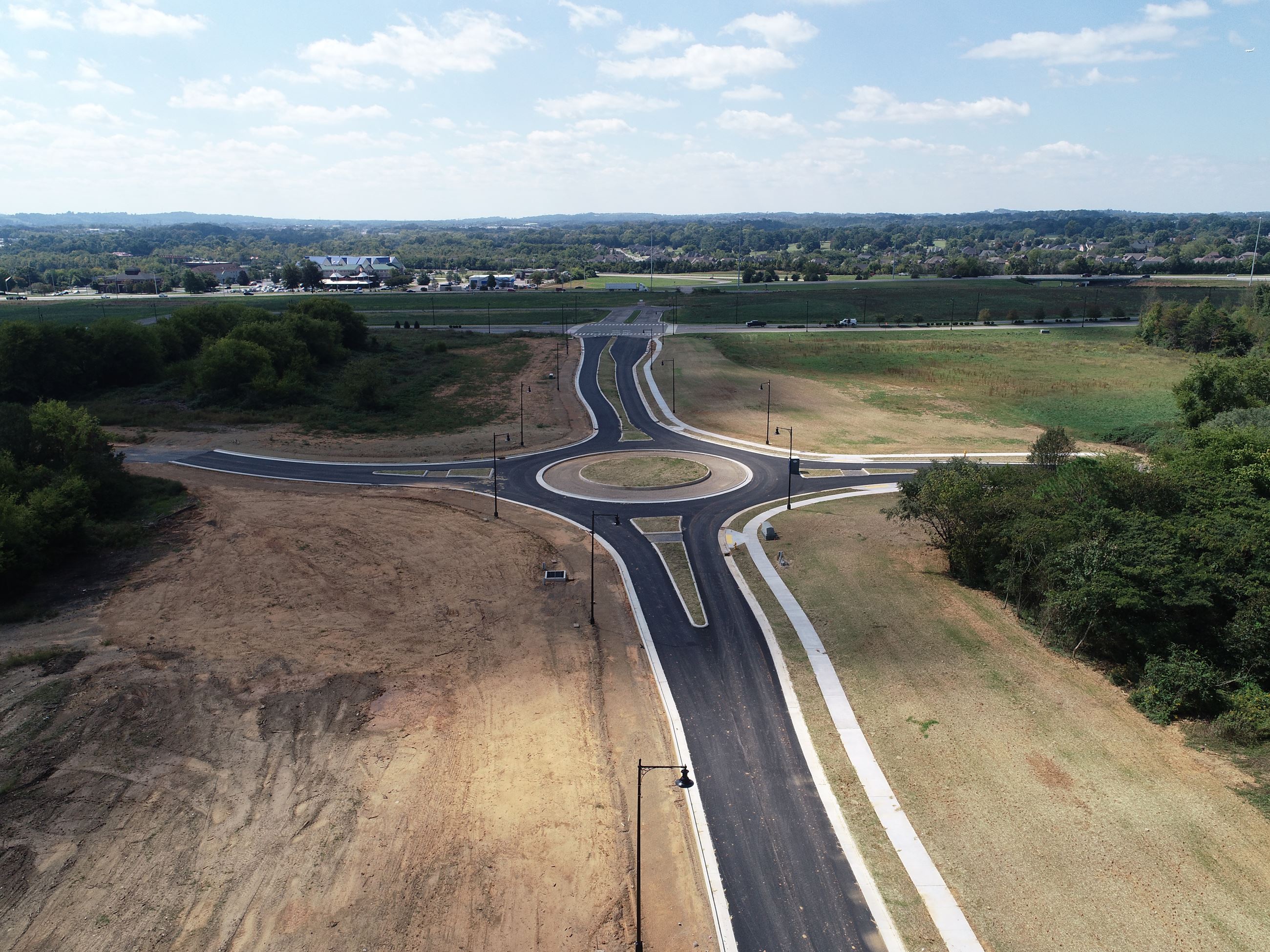 Site LocationThe site is adjacent to two major north/south corridors, Alcoa Highway (State Route 115/US 129) and North Hall Road (State Route 35), and (as part of TDOT’s plans for the new Alcoa Parkway/Alcoa Highway Relocated) is to have direct future access to nearby McGhee Tyson Airport.  The site is edged by both the Springbrook and East Hall neighborhoods, which are neighborhoods of significance to the city’s company town roots, as well as quality commercial/office within Springbrook Corporate Center.  A portion of the site has already been developed for the new Alcoa High School.  This state of the art school, which has an architectural theme borrowing from the City’s past school buildings, opened in the fall of 2015 and is prominently positioned for future roadway improvements.  All K-12 City schools are in close proximity to this site, within a campus-like setting. Open space, parks and recreational trails are also features nearby, with additional trails planned to and around the schools.  These existing trails are connected to the widely renowned joint Alcoa-Maryville network, which follows Pistol Creek. Pistol Creek, a tributary of the Little River, is also an adjacent feature of this site.  Over approximately 265 acres make up the general site area for development and open space opportunities.