The year 2021 marked the 65th Anniversary of the City of Alcoa Electric Department. When tracing the history of electricity in Blount County, the trail leads to the headwaters of the Little Tennessee River. This river attracted the attention of the Aluminum Company of America; now Alcoa Inc., as it looked for a new reduction plant site in the early 1900s. In fact, the selection of what was then North Maryville was made primarily because of its proximity to the Little Tennessee River and the electricity it would bring.Since electricity is the largest single expense in smelting aluminum, it was needed at a price that would make the finished product affordable, and hydro power was the most economical method for Alcoa Inc.’s purposes.As engineering, surveying and property acquisition began in 1910, Alcoa Inc. officials explored sites within 200 miles of the power supply that had two or more railways. Cities included Chattanooga, Knoxville, Maryville, Bristol and Elizabethton, Tennessee; and Greenville, Spartanburg, Franklin, Marion, Rutherfordton and Asheville, North Carolina. The key factors considered included cost of transportation of raw and finished materials, available labor, taxation and markets for surplus and transient power that Alcoa Inc. might not be able to use.In 1913, the North Maryville site was selected. In order to start work at the plant site in North Maryville, a contract was made with the Tennessee Power Company in 1913. Meanwhile, plans were underway for the first power plant to be built on the Little Tennessee River near the mouth of the Cheoah River for construction to begin in 1916.Alcoa Inc. transferred the electricity distribution system to the City of Alcoa in 1956 and sold the dams to Brookfield Energy in 2012. The Tennessee Valley Authority (TVA) also owns Tellico and Fontana dams. The legacy of the Little Tennessee River power source is the Alcoa Electric Department.Because of Alcoa Inc.’s massive development in the early part of this century, we now serve 30,000 Blount County customers. In the early days, the residents benefited primarily by rural electrification and a huge economic impact made by Alcoa Inc. Today, residents benefit primarily by a long-standing tradition of low rates and local customer service. 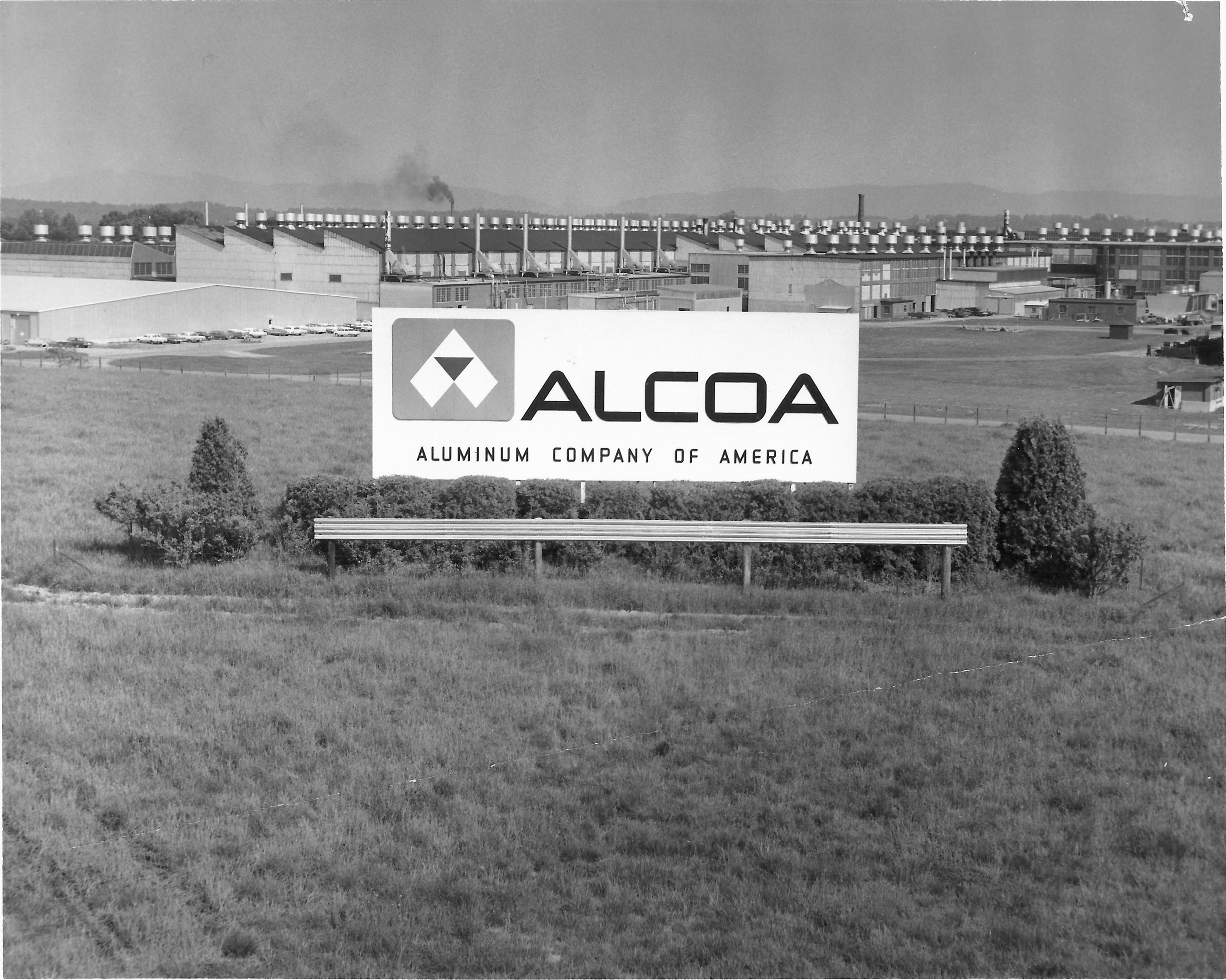 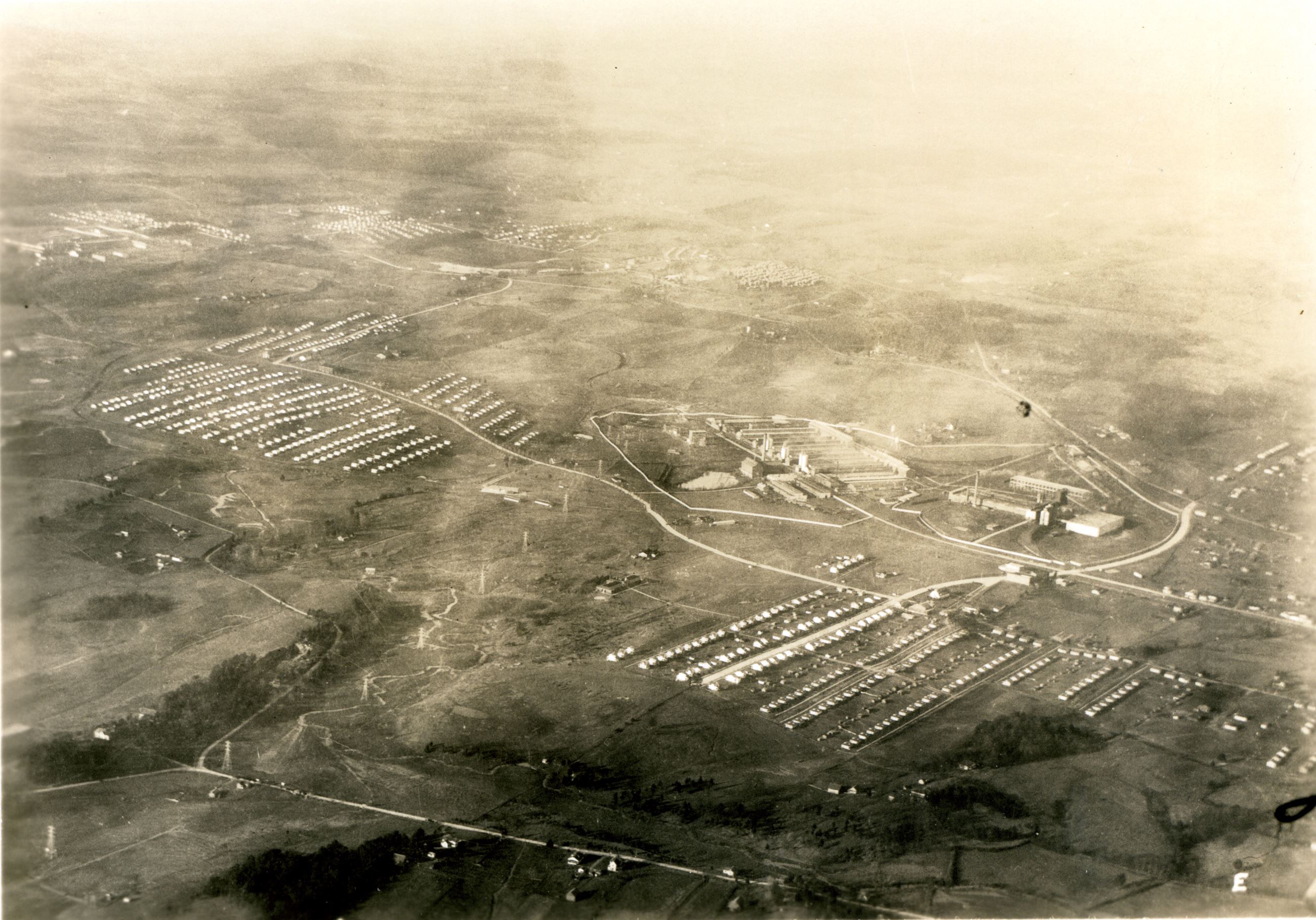